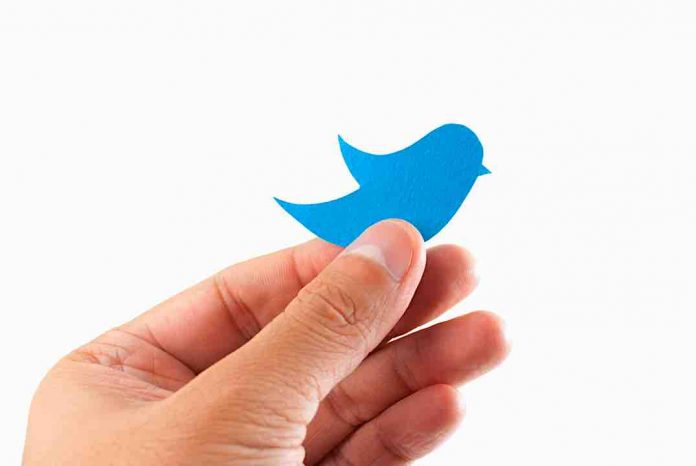 Twitter  in more recent months has been focused on making conversations on its platform easier to follow, participate in and, in some cases, block. The company’s latest test, announced via a tweet ahead of the weekend, will allow users to subscribe to replies to a particularly interesting tweet they want to follow, too, in order to see how the conversation progresses. The feature is designed to complement the existing notifications feature you may have turned on for your “must-follow” accounts.

Many people already have Twitter alert them via a push notification when an account they want to track sends out a new tweet. Now you’ll be able to visit that tweet directly and turn on the option to receive reply notifications, if you’ve opted in to this new test.

If you have the new feature, you’ll see a notification bell icon in the top-right corner of the screen when you’re viewing the tweet in Twitter’s mobile app.

When you click the bell icon, you’ll be presented with three options: one to subscribe to the “top” replies, another to subscribe to all replies and a third to turn off reply notifications.

Twitter says top replies will include those from the author, anyone they mentioned and people you follow.

This is the same set of “interesting” replies that Twitter has previously experimented with highlighting in other ways — including through the use of labels like “Original Tweeter” or “Author,” and, as of last month, with icons instead of text-based labels. For example, one test displayed a microphone icon next to a tweet from the original poster in order to make their replies easier to spot.

The larger goal of those tests and this new one is to personalize the experience of participating in Twitter conversations by showcasing what the people you follow are saying, while also making a conversation easier to follow by seeing when the original poster and those they mentioned have chimed in.

This latest test takes things a step further by actually subscribing you to those sorts of replies — or even all the replies to a tweet, if you choose.

The new experiment comes at a time when Twitter is attempting to solve the overwhelming problem of conversation health in other ways, too. Beyond attempting to write and enforce tougher rules regarding online abuse and harassment, it also last month officially launched a “Hide Replies” feature in Canada that would allow the original poster to put behind an icon replies they didn’t feel were valuable so they weren’t prominently displayed within the conversation. It’s unclear how “Hide Replies” would work with this new reply notifications option, however — presumably, you’d still get alerts when someone you follow responded, even if the original poster hid their reply from view.

Twitter says the new test is available on iOS or Android.